Court decision in France: Steam users should be allowed to resell their games 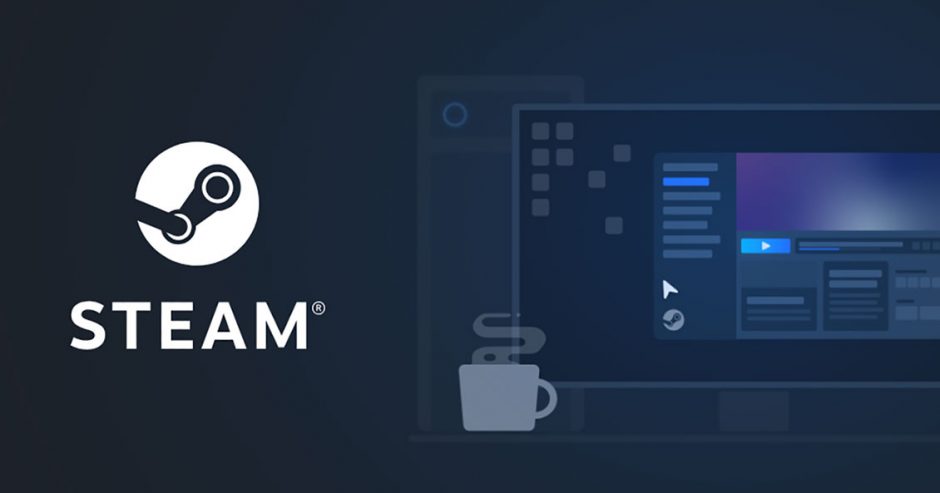 Four years after the French consumer protection association “Union Fédérale des Consommateurs (UFC) – Que Choisir” filled a lawsuit against Valve’s Steam on the basis of a clause in its store policy that disallows the resell of games or Steam accounts, on penalty of being banned from the platform. The District Court in Paris has now announced a decision: Steam may not prohibit users from reselling their games.

At the moment, the terms of use of Valve’s distribution platform explicitly state that users do not have permission to “distribute or transfer contractual content and services (games, updates, etc.) to third parties”.

According to the French court, however, this is an infringement of two fundamental principles of the European Union:

According to the judgement, Steam is now theoretically forced to change its terms of use and make this change visible on its homepage for 3 months. Valve has been given one month to comply with these requirements. If not, they will have to pay a penalty of 3,000 € for each additional day.

Valve certainly plans to appeal against this decision. However, a final decision could be very important for the entire gaming industry.Such a drastic decision regarding digital sales would not only affect Valve, but many distribution platforms for PC or console products.

The outcome of this dispute can therefore be awaited with great interest.