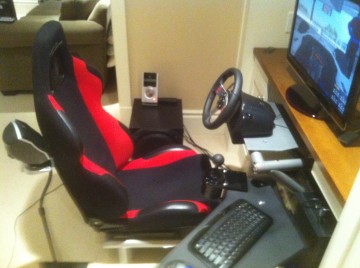 Abstract of the Course:

Video games create virtual worlds that players physically interact with. In so doing video games upset the traditional media apple cart. The gamer becomes the controller of a responsive virtual world, rather than simply a passive “receiver” of images and sound.

North American video game revenues routinely surpass both domestic film box office receipts and music sales. Video games continue to grow faster than almost any other media. Vancouver is one of the largest and most sophisticated centers of video game production in the world.

Threatening intellectual property orthodoxies has literally always been part of the game. It can easily be suggested that the legal and ethical issues in all media spaces may be best and most critically explored and understood through the lens of video games. Accordingly the processes of creating and playing games constitute a useful proving ground for legal constructs applying to creativity. Given all of this occurs with a core demographic that includes very large numbers of children considerably complicates the resulting analysis.

The goal of this course is to continue scholarship in the area. It also forms part of a cluster of courses both at UBC Law School related to the media, entertainment and communications industries.

The pedagogic concept of the course is to map and design learning territories to be explored by the students and provide as many tools as possible for that exploration. Accordingly there are multimedia components of the course including a website containing past lectures, discussion forums and resource materials http://www.videogame.law.ubc.ca

History of the Course at UBC Law: