Slides and video (such as it is) below. Unfortunately only the first 2/3’s (roughly) of my talk was recorded, nor were either of the student presentations.  The lecture capture team has advised it looks like there was a network interruption in the recording system. We would not have noticed any interruption because the recording system is on a different network from the in-room display system which which continued on flawlessly after the recorder disconnected.  Although they are still checking it looks like the footage we have is all there is.

Also had to split my slides into two parts because of upload limits. Apologies for the inconvenience. 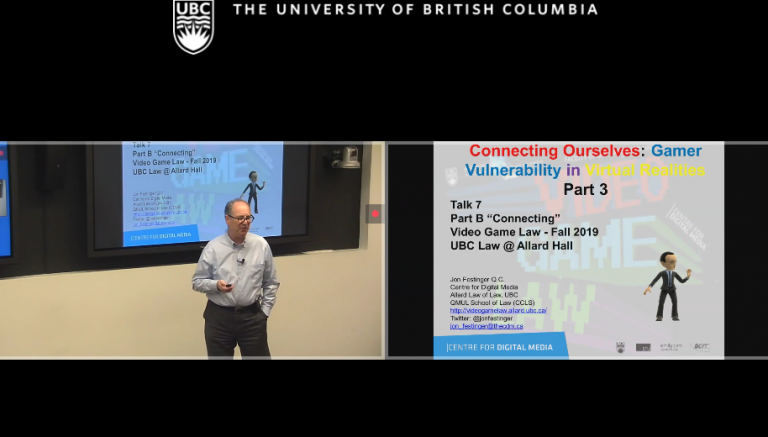 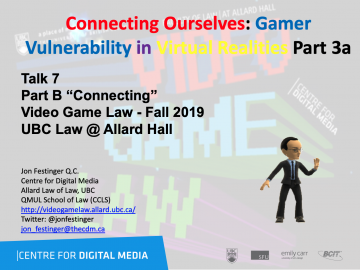 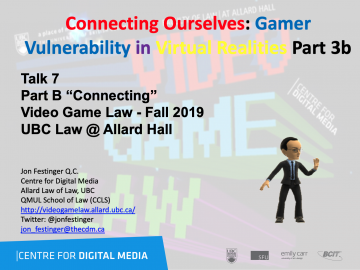 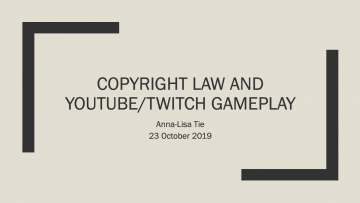 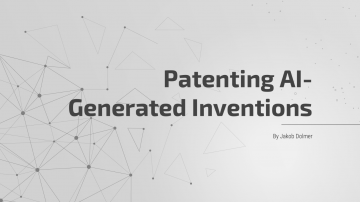