Slides and video below… 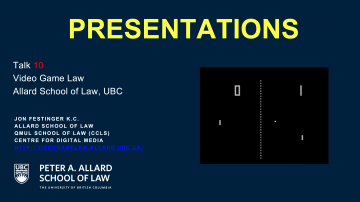 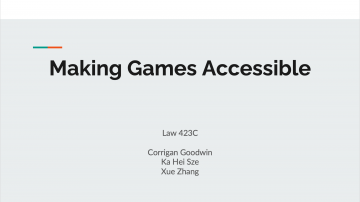 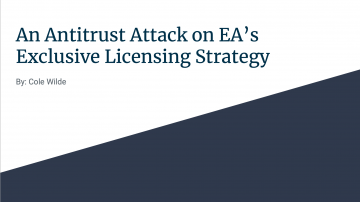 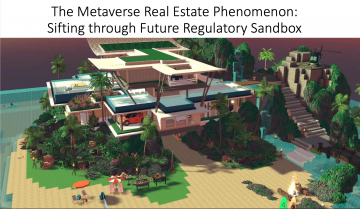 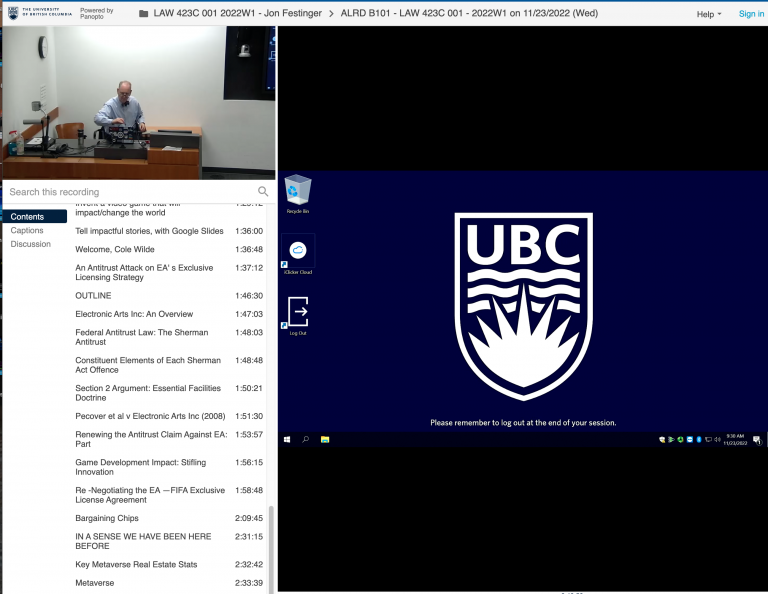 Similar to my last post detailing contract issues in LoL, the Valorant season has also ended and there is a lot of team restructuring going on. A fundamental change has occurred to the structure of esports within Valorant, in which Riot announced there will be three international leagues with 10 partnered teams each for the 2023 season. Due to certain organizations making partnership as a result of their brand as opposed to their actual play, there has been a lot of shuffling around of rosters, including multiple players from certain teams being brought out by organizations within the partnership. Riot recently released their contract database for these new leagues, which highlighted that players are on deals ranging from 1-4 years, with 2 years being the most common. In the context of preventing ‘contract jail’ situations from happening, as well as the fact that Valorant is a relatively new game, this seems to make sense from both the player and the organization perspective. I wonder how Riot, as well as the organizations themselves, have decided to structure their competitions and deals for players differently given that Riot is the developer for both LoL and Valorant and that many of the organizations exist within both the games.

The EU is finally paying attention to the video game industry… better late than never. 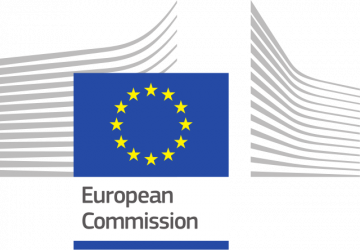 The VG industry is significant in Europe; it is estimated to be worth more than 21 billion US dollars and it keeps growing every year. We know that a lot of the industry activity emerges from Pacific Asia and North America but let’s not forget that Europe is home for major tech companies such as French Ubisoft, CD Projekt Red, Gameloft etc. Moreover, the industry doesn’t only generate economic activity; no one can deny its cultural impact on the European society, especially on the youth.

However, national government in Europe kept giving more attention to the movie industry, putting aside – even ignoring – VG. And why was that? VG were simply considered as leisure activities, “nerdy hobbies”, when in fact it helped many non-English speakers to learn this language, improve technical and cultural skills etc.

Unfortunately, this carelessness from many national governments and from the EU itself led many tech companies to set sails from Europe. Let’s take for instance Minecraft, a Swedish-born company later acquired my Microsoft because Mojang lacked capital and investment for this type of activity.

But this story doesn’t end on this black mark. The EU, more precisely the European Commission, is currently trying to adjust tactics by recognizing the importance of the VG industry and granting it more attention. The Commission developed a major project quite transparent when it comes to its name: Understanding the Value of a European Games Society. Launched in January 2022, the project is aiming at understanding the industry in its core to identify and create future policies while creating a network of VG experts.

This comprehensive and long-term approach of the VG industry is making the EU a step closer to reconnect with the potential it has for its economy and its societies. And it seems to go well because the Parliament has just adopted on November 10 a resolution on VG and Esport in order to acknowledge their value and their growth potential.

Let’s now see how this initiative evolve and if the EU will keep taking the VG industry seriously.

just sharing the slides for my presentation next Wednesday about Emulating videogames and copyright infringement. Have a great weekend ahead!

In Amit and I’s presentation about video game regulation, we briefly discussed China’s gaming regulatory regime. China has some of the strictest video game regulation in the world. As discussed in class last week, China restricts the amount of time minors can play video games, with youth gamers only being able to play 3 hours per week. Chinese companies uses facial recognition and registration to enforce these measures.

It was interesting to see yesterday that soon after posting our presentation, several articles announced that Beijing is showing signs of easing its intense crackdown on the video game sector. A report published by a key Chinese industry body praised China’s progress on reducing gaming addiction among minors. The report found that 75% of young gamers now played for less than three hours a week. Experts posit that the report may be signal of a better outlook for the Chinese gaming sector, with less strict controls on the horizon. In conjunction with the report, Chinese regulators approved a batch of 70 new games for release, another positive signal for the sector given there was previously a freeze on new releases.

However, a more skeptical and perhaps more realistic view finds that this report comes amidst a backdrop of declining gaming revenues in China. Perhaps this announcement is being used to lay the ground work to ease economic hardship in the sector, rather than show a real measure of China’s long-term success in controlling gaming. Despite the signals, it remains to be seen if China will truly ease up its strict regulations in the long term.

Games, A Platform for Social Change?

The Wired has an interesting article that speaks to how games have the “power to create social change” (see: https://www.wired.com/story/games-for-change-google-nonprofit-fun-games-social-good/). The example that Wired gives is King Kingdom which “teaches players about internet safety, like building strong passwords and only interacting with trusted friends online” (see: https://www.wired.com/story/games-for-change-google-nonprofit-fun-games-social-good/). This article pointed me to a non-profit: Games for Change. 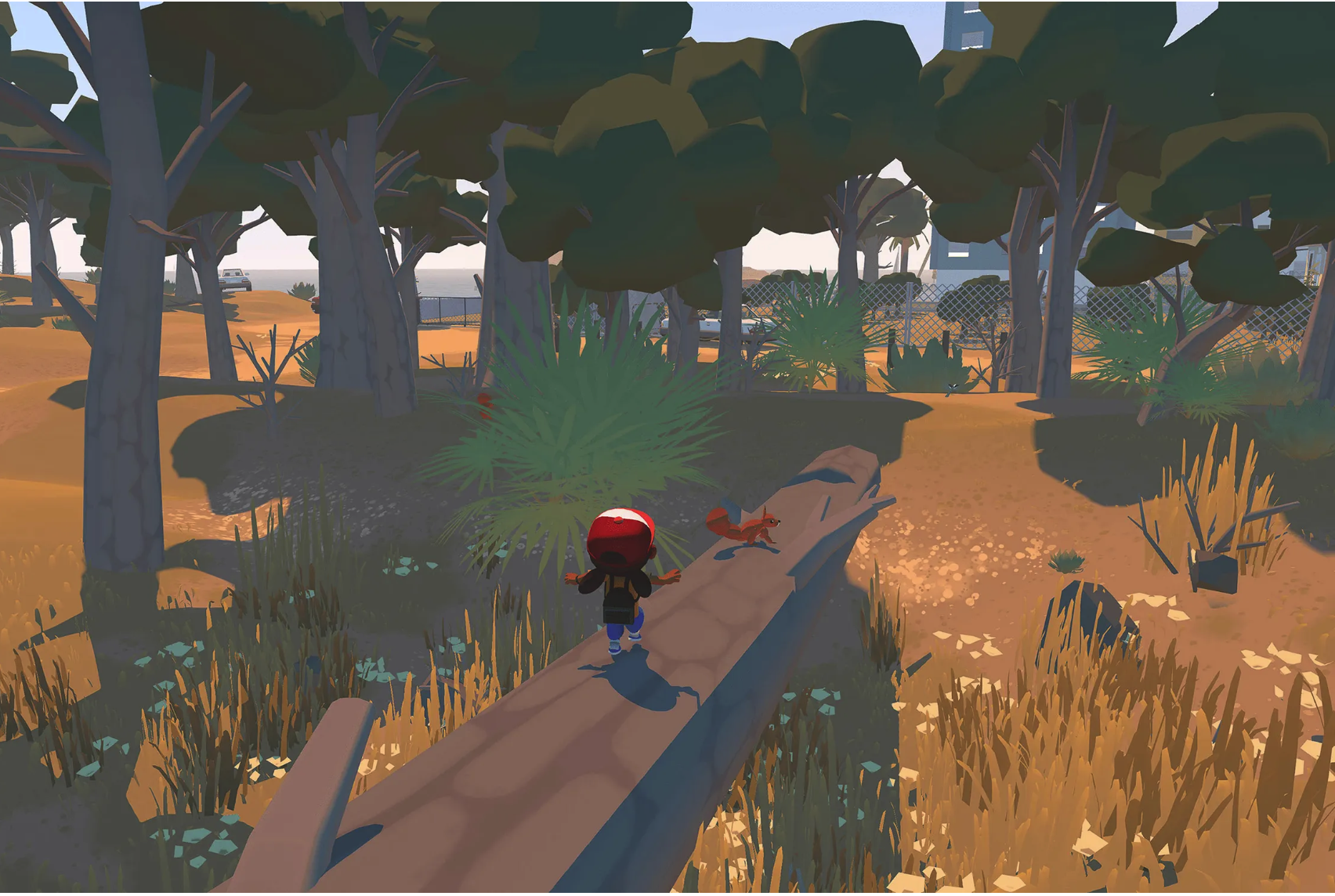 One initiative from Games for Change is “Raising Good Gamers” which holds “video games and new media as spaces of learning, social exchange, and civic engagement among youth will not be realized without a shared public agenda addressing the growing problem of toxicity online” (see: https://www.gamesforchange.org/initiatives/). Earlier this year I had written a post in regard to Call of Duty’s new code of conduct. While its efficacy may be questioned it nonetheless demonstrates that developers are live to the issue of toxicity online. Developers are speaking out against this issue and I believe that goes to Games for Change’s point that we need a shared agenda that addresses online toxicity. Games, and online games are hugely powerful social spaces. I remember during the pandemic how important video games were.  With nowhere else to go my friends and I often turned to Call of Duty to socialize. Even today with our schedules, gaming is one of the only ways to consistently “get together” and talk.

Moving forward I believe online games will genuinely be characterized as social spaces in the mainstream (if they aren’t already). Do you think developers are doing an adequate job of (a) recognizing that their games are “social spaces”; and (b) addressing the toxicity problem.

Our presentation next week will be on sexism in gaming, we would really appreciate it if you could take the time to fill out this short survey (it only takes a minute). 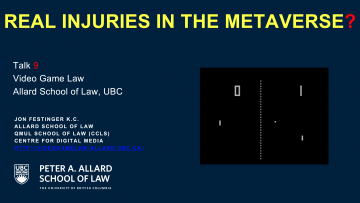 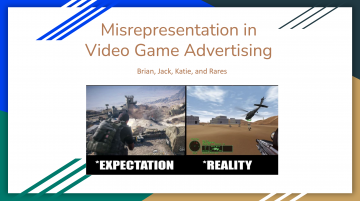 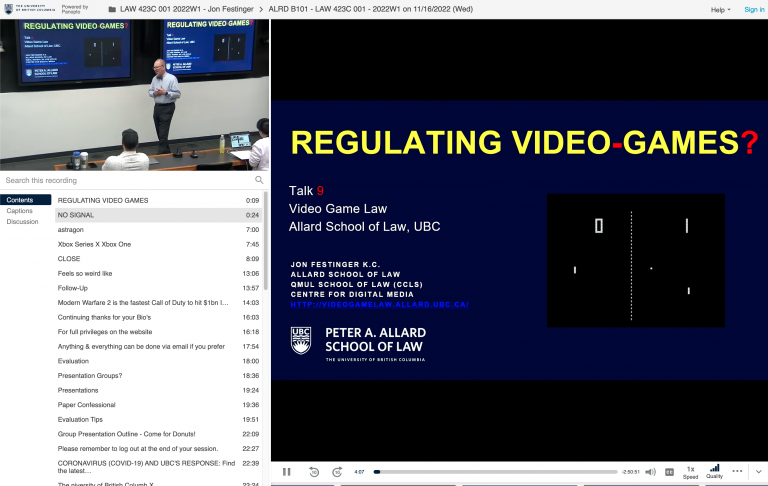 In a puzzling (to me) PR move, Walmart has created two “experiences” in the popular meta-verse game Roblox.

Roblox has an overwhelmingly young player base and the Walmart experiences are designed to target the “next generation” of Walmart shoppers with celebrity cameos and games featuring popular children’s toys.

I can’t help but feel that the young demographic of Roblox combined with Walmart’s child-focused content could be in breach of various standards governing marketing to children. It’s all very dystopian…

There are also some interesting jurisdictional issues here – Roblox is an international platform and certain areas with stricter marketing laws (such as the EU) might have different responses to real-world adverting in the metaverse.

Also, given the general attitude of mockery around the metaverse, this seems like a misguided PR move. It doesn’t help that they are selling branded merch in Roblox and calling it “verch” (virtual merch).

Yesterday’s New York Times included an article regarding the suspect in the attack on Nancy Pelosi’s husband.

David DePape, the suspect in the attack against Speaker Nancy Pelosi’s husband, apparently “had an obsession with video games as a boy.” At a low point in life, DePape “retreated into isolation, spending hours each day in the online worlds of gaming and chat rooms.” Eventually he became engaged with the Gamergate online campaign, which fed his right-wing conspiracy theories.

The article continues to hint at some sort of link between DePape’s disposition and video games. Growing up, he “liked to retreat into the fantasy worlds of video games and chose not to go to his high school dance.” Perhaps the author is implying the reclusion from playing games and resulting engagement with fantastical worlds makes one more distant from reality and more prone to becoming a conspiracist?

As an acquaintance of DePape says, “So he dissociated, and he dealt with his feelings by basically playing computer games whenever he wasn’t working, … He had no friends. He had no social life.” But isn’t this too big of a leap to say therefore he committed this crime?

On the other hand, games are becoming more real (to a point where, as per Professor Festinger, we should call it a “replacement reality” instead of “virtual reality”). Indeed, DePape “believed that he was living inside a computer simulation,” and “would feed birds and talk to the squirrels.” At what point does virtual reality become so real life-like to constitute hallucinations?

But again, to connect this with conspiracy and crime is an overgeneralization. The gaming industry would collapse if this connection was truly extant!