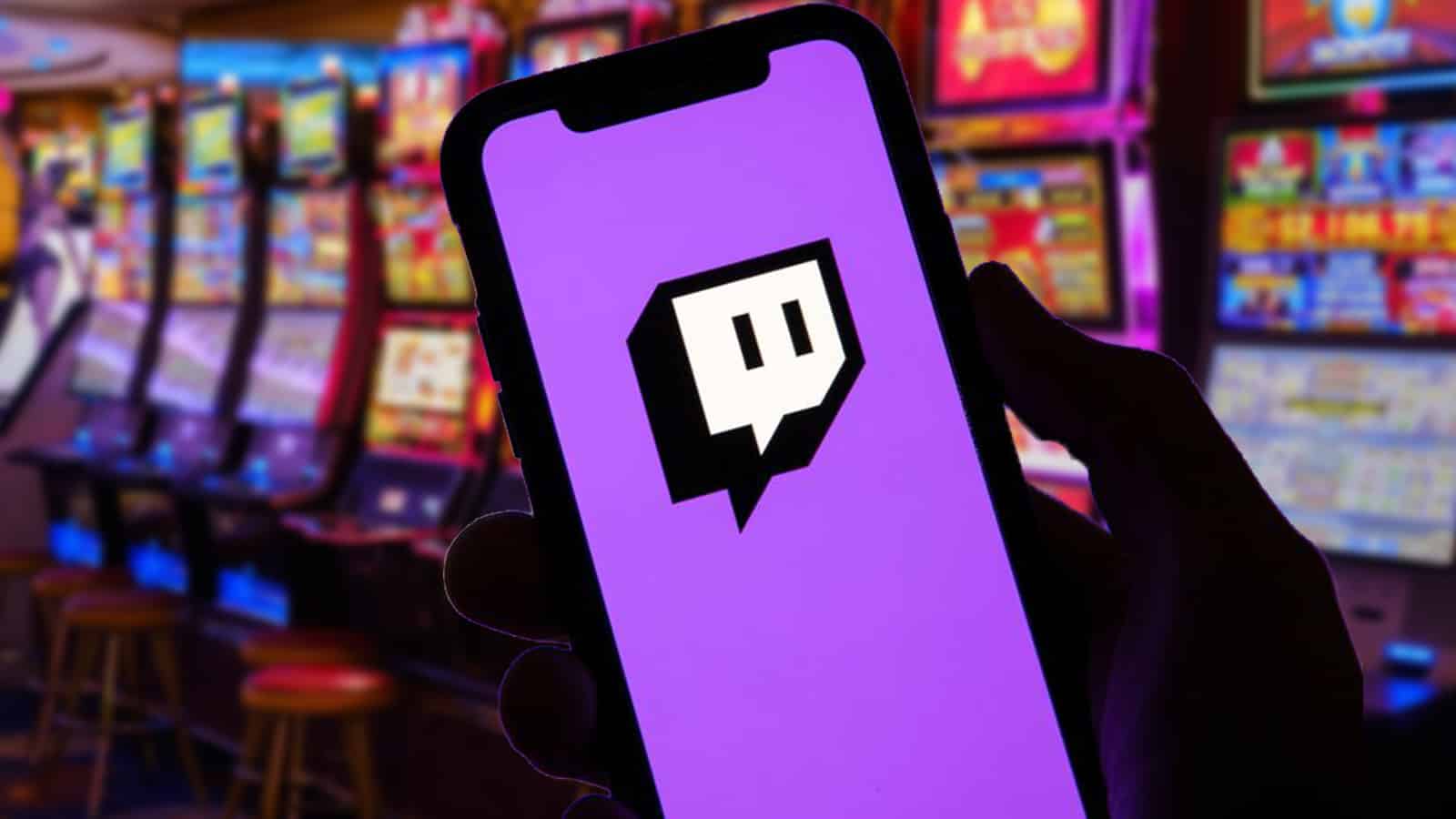 https://kotaku.com/twitch-gambling-scam-pokimane-mizkif-hasanabi-strike-1849554448 [link to article on the scandal that led to these changes]

We have looked briefly at gambling in video games in the form of loot boxes in the first few weeks of class, and have discussed how various countries throughout the world ban games that promote or include forms of gambling. It appears one of the major reasons behind this is conflicts with national laws and gambling, especially with respect to underage gambling and the effects it may have on youth gamers.

Just recently, Twitch, a major streaming platform, has moved to ban some forms of gambling on their site. This includes things such as dice, slots and roulette, and various other forms of unlicensed gambling. This ban on streaming of gambling comes in response to a scandal in which a famous streamer scammed Twitch users out of at least $200,000 to fuel his gambling addiction. This streamer reached out to the community stating that he was in need, and that his bank account was frozen. However, this was all a lie, and he was using this money to fund his gambling habit, which included purchasing new skins and items on the game Counter-Strike: Global Offensive.

In response to this scandal becoming public, a number of major Twitch streamers made it clear that they would no longer use the platform to stream unless Twitch took initiative and made changes to prevent something like this happening.

Ultimately, Twitch took the route to ban some gambling, but not all. Notably, games such as poker and eSports betting are still allowed on the site.

This changes to Twitch’s policies are set to be in force as of October 18.