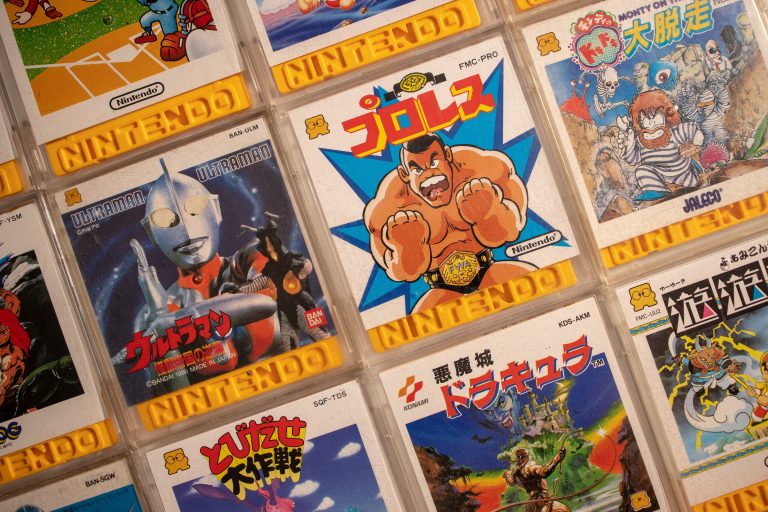 A ROM (“Read Only Memory”), as described by Nintendo refers to the “process of copying the software that constitutes a video game from the read-only memory found in a game cartridge or disk”, which can be played on various devices including non-Nintendo devices such as PCs and mobile phones through emulators, “a piece of software designed to mimic the functionality of the  physical video game system like the Nintendo 3DS or Nintendo Switch” (para 19 in the complaint).

Nintendo has previously taken similar measures to protect the company’s intellectual property rights against ROM distributors such as was the case last year when Nintendo sued LoveROMs and LoveRETRO, forcing these websites to close down. In the fall of 2018, they reached a settlement of $12.2 million USD and were also granted an injunction that prevented the owners of these websites from re-entering the ROM sharing business as well as requiring them to turn in all their games, files, and emulators. The difference here between with the current lawsuit with RomUniverse.com is that these websites offered ROMs for free, while RomUniverse.com charged a subscription of $30 USD a year. To further highlight the egregious actions of RomUniverse.com, Nintendo noted that the owner of the website, Matthew Storman bragged about continuing to offer ROMs (new Switch games and older games from other Nintendo consoles) through his website despite Nintendo’s settlement with LoveROMs and LoveRETRO (para 23 of the complaint).

In response to the lawsuit, Storman stated that “RomUniverse.com was founded in 2009 under the notion that users like you should have easy access to the content that you purchased and the ability to relive those childhood moments.  It is because of this, that I am asking for your help,” Storman writes. RomUniverse.com is still accessible online and those who are inclined are able to donate to help with the legal fees through the website.

Some supporters for ROMs often refer to the argument that ROMs allow players to resurrect old games that they are unable to obtain through any legal means (e.g. if the company and manufacturer have permanently closed). Other supporters feel that they should be able to create ROMs to make back-up copies of games that they already own.

While profiting from the distribution of the sales of pirated games is clearly illegal, what do you think of the nostalgia and preservation argument for the support of ROMs?

Nintendo’s stance on the use of ROMs and emulators is clear. Whether or not they are for personal use to back-up legally owned games or access old games that are no longer available through legal means, Nintendo’s response is that it should not be allowed.

From the Nintendo Legal page:

People Making Nintendo Emulators and Nintendo ROMs are Helping Publishers by Making Old Games Available that are No Longer Being Sold by the Copyright Owner. This Does Not Hurt Anyone and Allows Gamers to Play Old Favorites. What’s the Problem?

The problem is that it’s illegal. Copyrights and trademarks of games are corporate assets. If these vintage titles are available far and wide, it undermines the value of this intellectual property and adversely affects the right owner. In addition, the assumption that the games involved are vintage or nostalgia games is incorrect. Nintendo is famous for bringing back to life its popular characters for its newer systems, for example, Mario and Donkey Kong have enjoyed their adventures on all Nintendo platforms, going from coin-op machines to our latest hardware platforms. As a copyright owner, and creator of such famous characters, only Nintendo has the right to benefit from such valuable assets.

Another interesting thing I found is that there is a conspiracy theory out there that Nintendo repurposed a ROM of Super Mario Bros. and sold it as the Wii version.