Does Fortnite intentionally cause addiction? 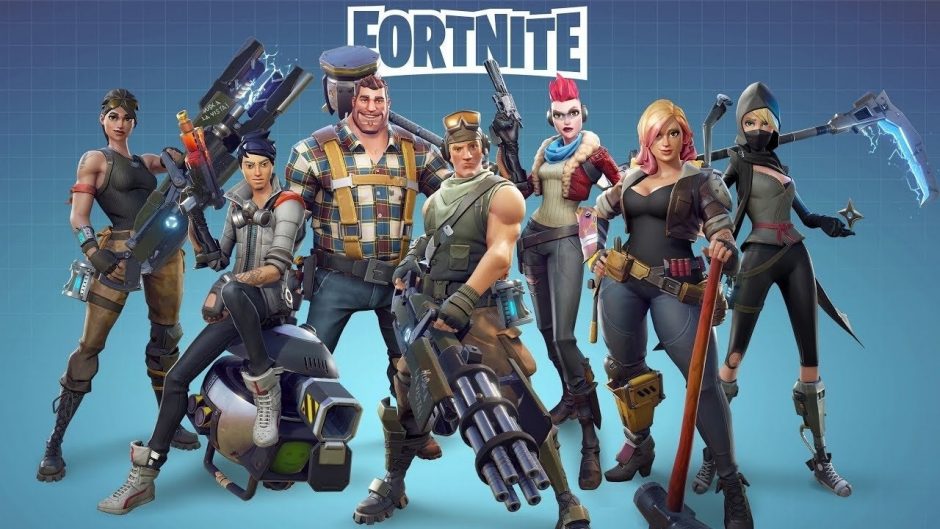 A Montréal law firm has filed a lawsuit against Epic Games, the producer of Fortnite.

The basis of the lawsuit: The game Fortnite allegedly was created to intentionally make their players addicted. The lawsuit claims that the brain releases the happiness hormone dopamine when a player is playing for a long time. This can be compared to the addiction of cocaine. The lawyers accuse Epic Games of hiring psychologists who studied the players’ brains in order to create a game that is most addictive to the players.

Video game addiction is recognized as an official disease by the World Health Organization (WHO). According to the claimants’ attorneys, Epic Games has not warned about the dangers and risks of this disease and should for this reason pay the affected persons. The children’s parents claim that they would never have let their children play or or that they would have been more vigilant if they had been adequately informed about the dangers of addiction.

The situation is comparable to a court decision where a tobacco company was fined for not warning its customers about the dangers and risks of its products.

The firm is currently looking for other Fortnite addicts to join the class-action lawsuit. The outcome of the court decision can therefore be expected with excitement.