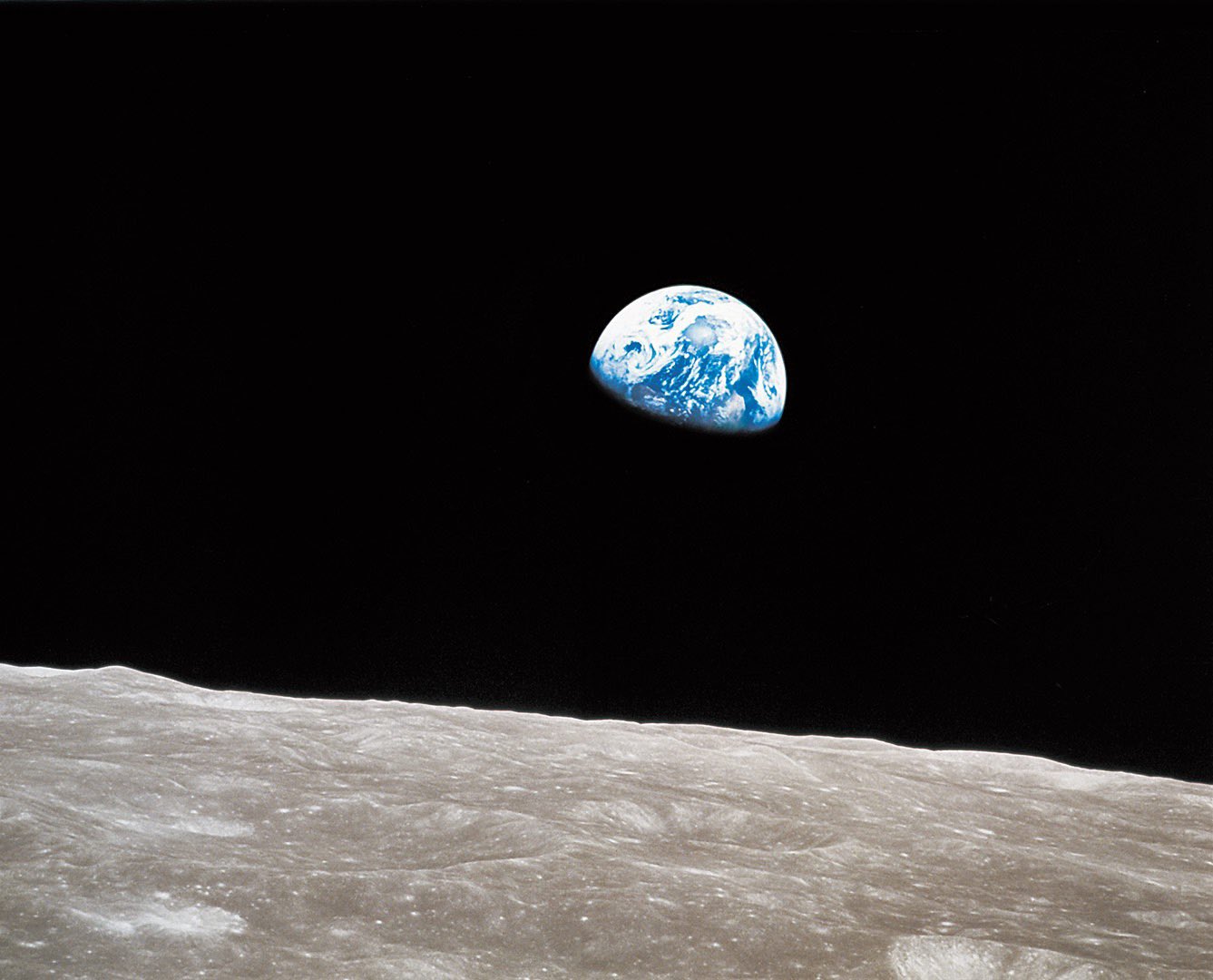 Posts on everything I remember promising to post – done. Papers marked. Marks up. A few extra emails done. Out of excuses for delaying this post.

You have been an extraordinary class. It was just so much fun…I really owe a lot to all of you. There are many reasons for how I feel, but a couple of them really stand out:

So that’s it for me…for now. Thank you so much for everything you brought to Video Game Law. It was a lot. Please stay in touch.