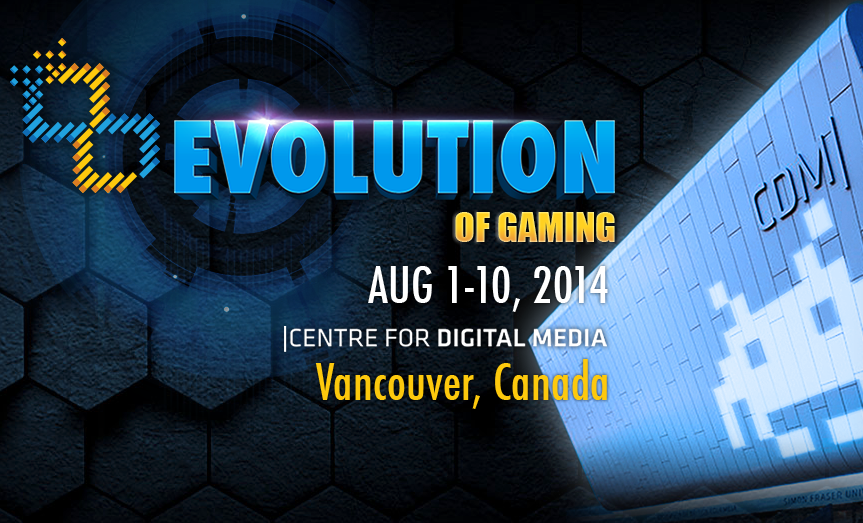 Today marks the start of EVOLUTION, a curated and playable exhibition that highlights the early days of the video-game industry. In the words of the curators (which includes Video Game Law guest speaker Dr. Kimberly Voll): “EVOLUTION brings back the arcade and living-room hits (and misses) of the ’70s and ’80s, while exploring some of the medium’s earliest influences. The exhibition also features hints of the future with modern-themed tributes to the classics.”

In legal terms those days, and the years that followed, were indelibly marked by the seminal case of Magnavox v. Mattel Inc. 1982 U.S. Dist. LEXIS 13773 (N.D. Ill.). In 1978 Magnavox introduced the Odyssey 2 which had a microprocessor which traced its roots to the “…507” patent filed by Sanders Associates granted in 1967/68. In 1979 Mattel introduced the Intellivision with a General Instruments microprocessor. Magnavox had previously successfully sued Atari (over Atari’s Pong console)for patent violation. Atari settled by becoming a Magnavox exclusive licensee.  With that confidently behind them, Magnavox sued Mattel for patent violation over Mattel’s introduction of the Intellivision. Mattel’s defence was that its console was not based on ’507 but on the computer prior art, “Space War!”, the 1962 game played on a DEC PDP-1 mainframe at MIT. The court found for Magnavox: “…it is clear from the evidence that Mattel did not in fact follow the prior art but, instead, followed developments in the television game industry, an industry which was created because of the work done at Sanders in developing the first television games and an industry which expanded and developed and become economically viable largely because of television games which followed the teachings of the ’507 Patent.”

With the benefit of hindsight it is all too easy to see how those words reinforced an ultimately meaningless  “Computer Game/TV Console Divide”, and validated it through the force of law. There may also have been one more cost – innovation. The Intellivision was IMHO the better console and had better games. After the lawsuit was lost it seemed that Mattel lost their heart for the business and eventually pulled the plug on the Intellivision. Consoles themselves seemed to go into an Atari/Magnavox inspired funk, fading in popularity and importance for a few years. But please don’t take my word for it. Come down to the Centre for Digital Media and spend some time at  “EVOLUTION”.

Play all the consoles relevant to Magnavox v. Mattel for yourself (and a whole lot more). You be the “judge” – you can hardly do worse than what actually happened in Magnavox v. Mattel. All the info you will need on “EVOLUTION” can be found here: http://www.evolutionofgaming.ca Also check out a nice piece about EVOLUTION from Electronic Playground TV here: http://epn.tv/all/spotlight/witness-the-evolution-of-gaming/ 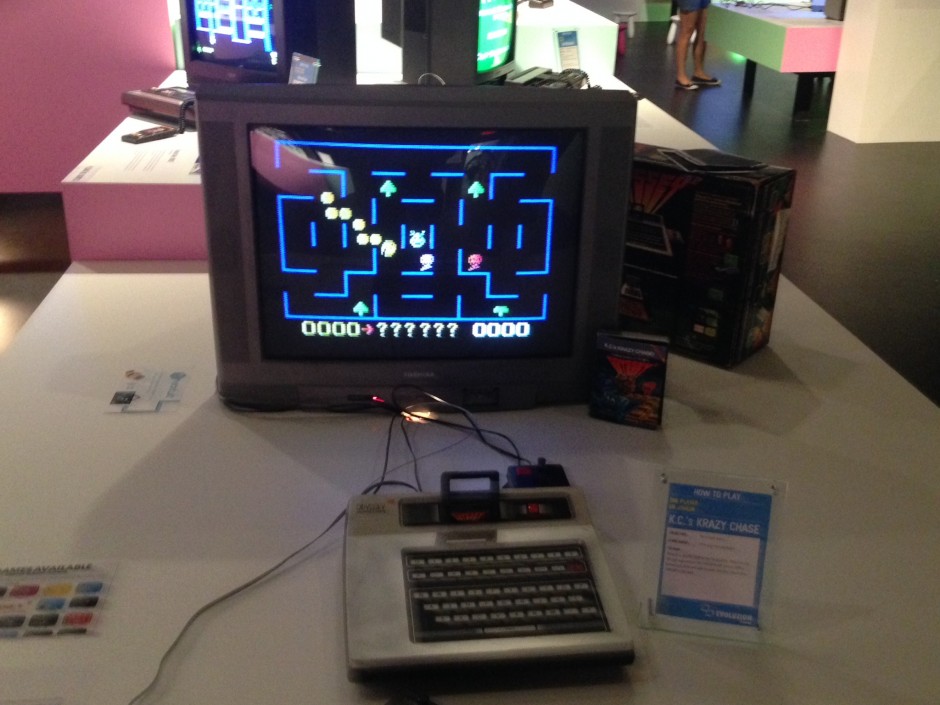 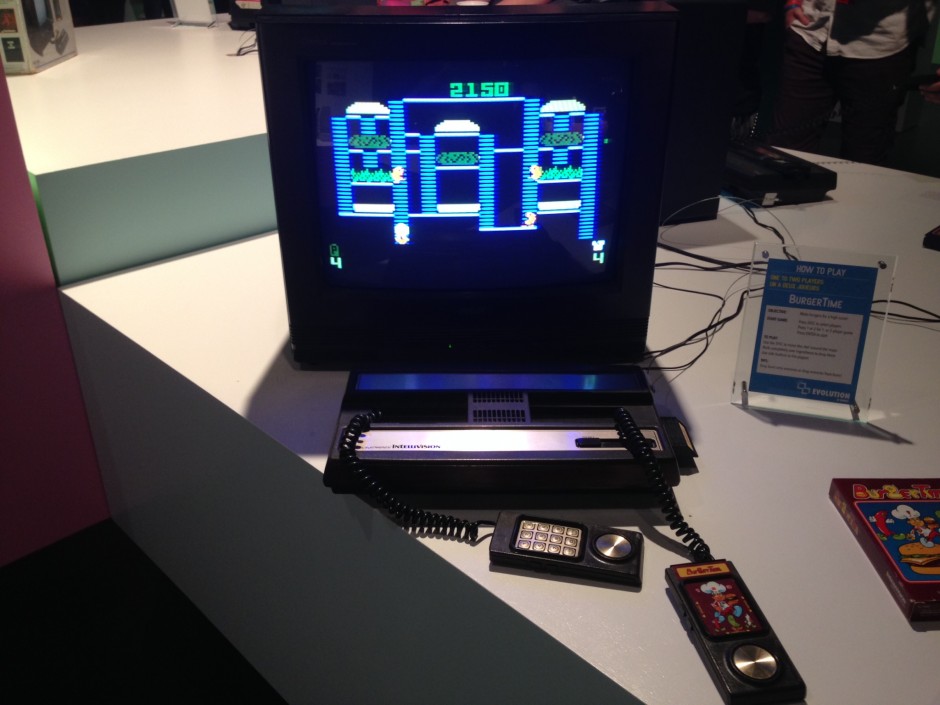